As a mother, lawyer, businesswoman, and entrepreneur, Christine Elliott knows how to bring people together. She knows the importance of balancing a family budget and how to manage a successful business.

Christine graduated from the University of Western Ontario with a Bachelor of Laws degree. She then built a successful career in business and law, working first as an auditor at one of Canada’s largest banks. Christine later co-founded a law firm with her late husband Jim Flaherty, where she specialized in real estate, corporate law, and estate law. Christine has worked tirelessly to help businesses all across the province expand and thrive.

Christine also used her business and legal expertise to pursue her commitment to public service.  Her pro bono legal work for charitable organizations gained her the recognition as a Rotary International Paul Harris Fellow, the highest award with Rotary.

As well, Christine is a co-founder of the Abilities Centre in Whitby, a facility built with the vision of celebrating all people, regardless of ability. The centre has become a hub of its community, hosting various Parapan Am Games events in 2015.

In 2006, Christine was elected MPP. She has won five elections, and for over 12 years has served the people of Ontario at Queen’s Park.

In 2016, Christine became Ontario’s Patient Ombudsman, where she fought for better access to health care for all.

She currently serves as the Deputy Premier of Ontario, Minister of Health, and is the MPP for Newmarket-Aurora.

Newmarket-Aurora is located in the Regional Municipality of York and is comprised of the Town of Newmarket, the Town of Aurora north of Wellington Street, and the Town of East Gwillimbury that lies south of Green Lane and west of Highway 404. It is contained by Bathurst Street to the West, Wellington Road to the south, and highway 404 to the east. It is the riding directly south of the York-Simcoe riding.

It is part of the Greater Toronto Area in the Golden Horseshoe region of Southern Ontario. Many of the residents commute to Toronto, about 45 minutes transit time south of the towns.

Newmarket is a unique town which provides great amenities to its’ residents and surrounding areas with a premium health care facility (Southlake Regional Health Centre), an upscale shopping and retail (Upper Canada Mall in addition to boutiques located around the town) and advanced transit networks. Historic downtown Main Street boasts unique shops, eateries and the Elman W. Campbell Museum. They are all in close proximity to the Holland River Trail System and Fairy Lake, which allow for recreational and cultural activities. Aurora has a range of public open spaces from public parks to river valleys and most notably the Oak Ridges Moraine meandering throughout the municipality. Connecting many of the parks is a trail system designed to accommodate all the active enthusiasts.

Aurora has a range of public open spaces from public parks to river valleys and most notably the Oak Ridges Moraine meandering throughout the municipality. Connecting many of the parks is a trail system designed to accommodate all the active enthusiasts. The Town has a program that unites the community to come together and become more active on a daily basis, also known as Activate Aurora. The Town of Aurora was named one of the Top 25 places to live in Canada according to MoneySense Magazine’s Best Places to Live 2016 report. 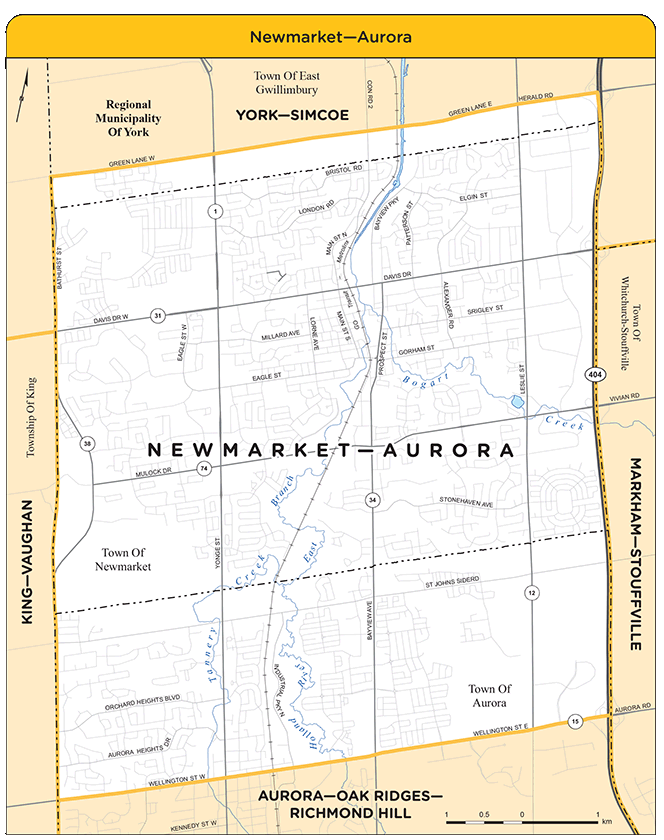