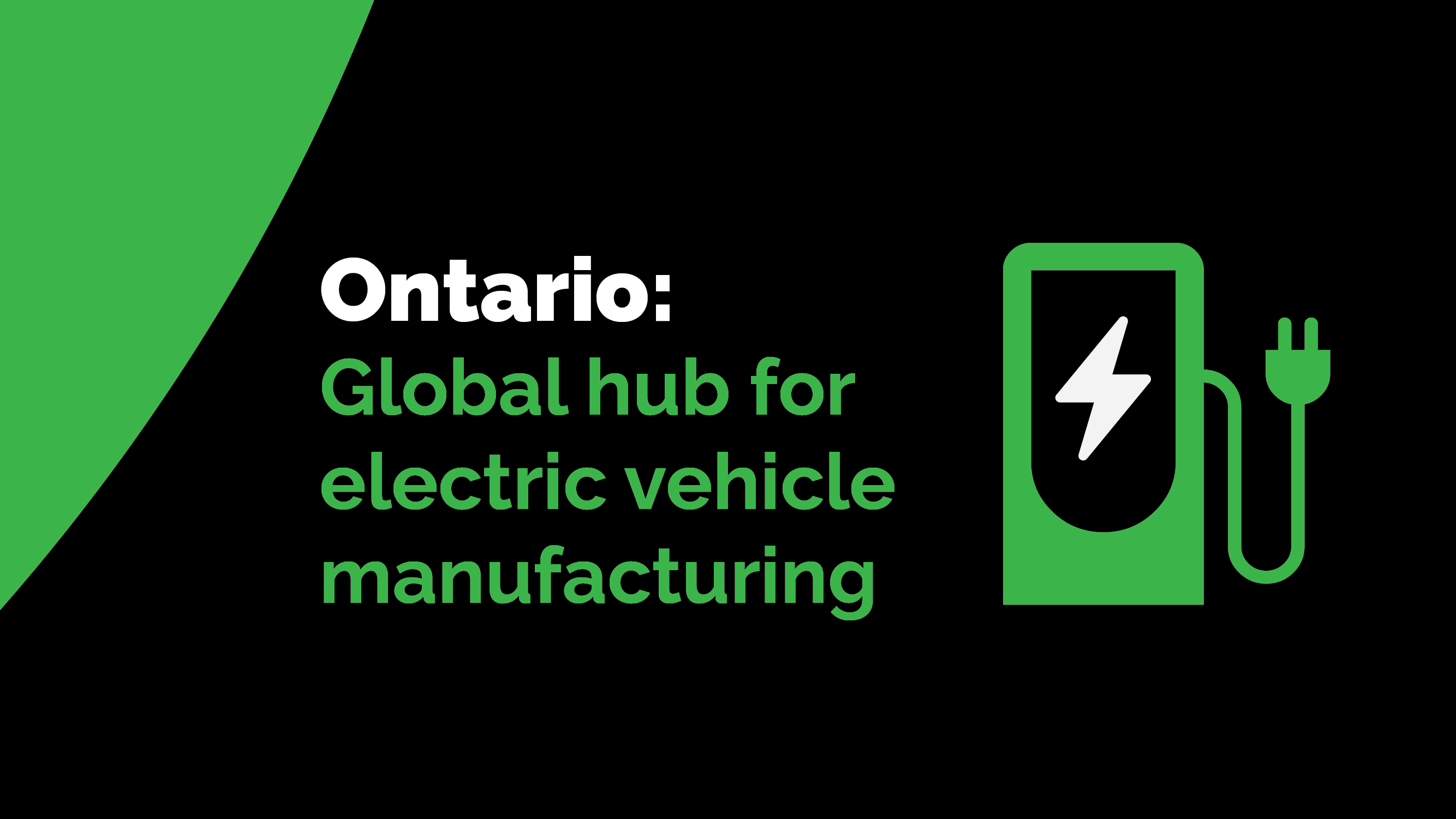 Premier Ford and Minister Fedeli announced the government is matching a $295 million investment with the federal government to retool Ford of Canada’s Oakville Assembly Complex into a global hub for battery electric vehicle production. This $1.8 billion investment represents one of the most significant investments in the province’s auto sector in a generation.

Oakville Assembly Complex is expected to roll off the production line for the first electric vehicles in 2025. Governments around the world understand the economic benefits of winning automotive investment.

Ontario is matching the federal government’s investment of $295 million to support the retooling of Ford’s Oakville Assembly Complex. This $1.8 billion investment represents one of the most significant investments in the province’s auto sector in a generation.

This positions the province’s auto industry for long-term sustainability and growth and it sends a message around the world that Ontario is the best place to develop and manufacture the next generation of vehicles.